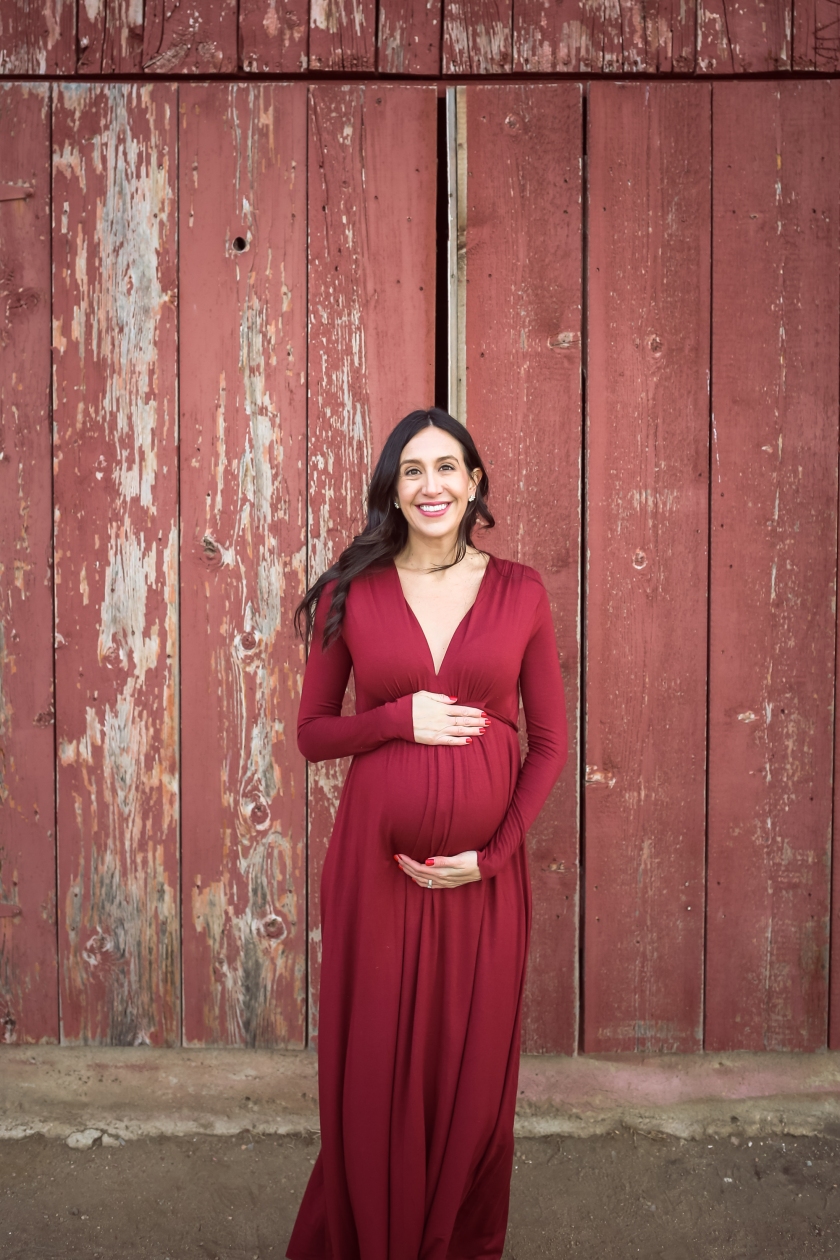 We took these photos at the beginning of December for our holiday cards and it was literally freezing outside.  I think it was 20 degrees and we were so so cold.  You can tell by Carter’s little chapped nose.  Don’t worry we kept having him go to the car for warm ups after short spurts of taking pictures.  It was not the easiest photo session because we had to wake him up from too long of a nap, get him dressed and then stick him in the car to drive about 30 minutes from our house, which made him really crabby.  Plus, he was so upset that there were no animals on the “farm”.  He no joke talked about it for six weeks after we took these photos.  So notes to moms:  be careful where you choose to take family photos!  I had no idea this would be such an issue.

END_OF_DOCUMENT_TOKEN_TO_BE_REPLACED

Hi there!  It’s been a while since I’ve actually created an outfit post or given you all a life update here on the blog and a lot has been going on in our world so I thought it was about time.  This year has been especially busy for us with our kid-free trip to Australia (as seen in these posts from Sydney, the Hunter Valley and Hamilton Island), our big first floor renovation, and just the daily life of two working parents with a toddler.